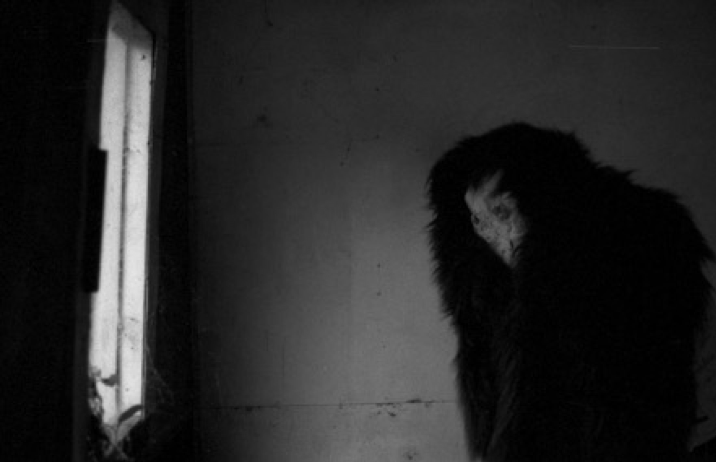 Climate change and the business school: Going beyond neoliberal ‘solutions’ with Hannah Arendt

Concentrations of greenhouse gasses in the atmosphere are growing, ice caps are melting, and the climate is changing. Members of the scientific community increasingly agree on the course these developments will take and the role humans have played in causing them (IPCC, 2018). Responses to this scientific consensus and the related questions of sustainability widely vary.

Giving an account of one’s work: From excess to ECTS in higher education in the arts

Crawling from the wreckage: Does critique have a future in the business school?

Survival itself has something nonsensical about it today, like dreams in which, having experienced the end of the world, one afterwards crawls from the basement.

Critique is always a critique of some instituted practice, discourse, episteme, institution, and it loses its character the moment in which it is abstracted from its operation and made to stand alone as a purely generalizable practice.

Judith Butler, What is Critique? An Essay on Foucault’s Virtue.

Neoliberalism has become a ubiquitous term in popular and academic debates, used to describe a diverse and varied array of things. As a result, it has come to mean many different things to many different people. It is used as a concept to analyze organizational governance and restructuring, the marketization of organizational thinking and bureaucracy, the social reproduction of corporate managers, and the transformation of corporate governance. And much more besides. Neoliberalism’s increasing conceptual ubiquity has come at a significant price though.

Vulnerabilities, complicities and injustices: ‘Tim-adical’ actions for change in the neoliberal academy

While we could start this piece by theorizing ‘the University’ as a neoliberal institution, it is rather a redundant task when others have got there well before us. Various scholars, writers, journalists and activists have described, discussed and conceptualized the corporatization (e.g. Castree and Sparke, 2000), commercialization (e.g. Slaughter and Rhoades, 1996), commodification (e.g. Mirowski, 2011) and corruption (Gill, 2009) of higher education. This is not limited to one country or another, instead stretching from the antipodes to Europe and beyond (e.g.

Neoliberalism is a ubiquitous concept nowadays, used across numerous disciplines and in the analysis of diverse and varied phenomena (Springer et al., 2016).

Market vs. contract? The implications of contractual theories of corporate governance to the analysis of neoliberalism

The limits of neoliberalism: An interview with Will Davies

This is an edited transcript of a face-to-face interview that took place in London on 21st of January 2015.

Stephen Dunne (hereafter SD): Can I ask you to recount, when you set out on the book, what you were trying to do and in relation to what body of work?