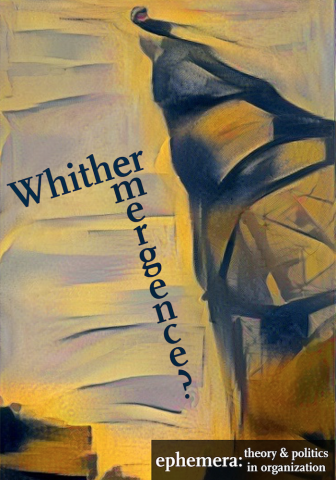 The word ‘emerging’ is usually associated with countries that have opened their doors to growth-oriented capitalism but are yet to catch up with the supposedly developed world. This idea of emergence, however, reinforces hierarchical oppositions that deem some cultures less advanced than others and imposes an order that is already in crisis. This special issue, instead, draws on emergence to put into question the normative distinctions that inform our ways of being in the world and to (re-)imagine alternatives. It opens up a space for a plurality of voices that engage in conventional as well as experimental modes of representation. The contributions use the concept of emergence as an occasion for exploring politics, epistemologies and ontologies beyond the institutionalised boundaries of organisation studies and academia more generally.

Buy this issue in print
https://www.bookdepository.com/Whither-emergence-Ephemera-Vol-17-No-4-Johnsen-G… 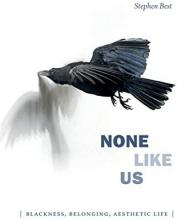