Experience, movement and the creation of new political forms 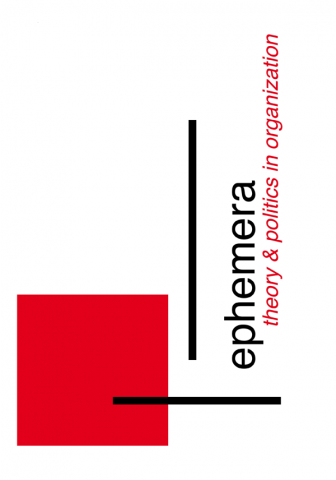 This collection of essays was born somewhere between Moscow and Beijing. While the ephemera conference on the trans-Siberian train has already inspired an issue of this journal, the experience of that journey would raise, for some who were on the train, a number of issues that go way beyond what that unfolded between these points of departure and arrival. At stake are a series of questions about experience, movement and political life that were neither loaded nor unloaded with the baggage carried by each participant. More than the conference’s content, it was its form that interested us – which is to say its organizational process. ‘Organization without ends’ was one way in which this process was repeatedly described – a practice that intervenes at the level of human potentialities rather than some goal-oriented activity. A bringing together of bodies and minds not in common cause but in movement: attraction and rejection, combination and withdrawal.